In this world, all living things are related and dependent on one another. If there is one living thing that becomes extinct or experiences a reduction in numbers, the ecosystem in it can automatically become problematic or become damaged. One of the living things that are often underestimated but in fact can provide many benefits for life are insects.

Insects are living things that have different sizes and types. But as humans sometimes we take for granted something that seems helpless in our eyes. In fact, human life is very dependent on the insects that are around us. So that you can find out what are the functions of insects and the types that are able to provide benefits for life, in this article we will discuss:

Get to know Insects

When you hear the word insect for the first time, you probably have a lot of things going through your head. Although the word often sounds scary, in reality there are lots of insects that are not annoying and can even provide benefits to human life.

As quoted from Wikipedia, insects or can also be referred to as insecta comes from the Latin term insectum. Insects can be interpreted as an animal whose body parts are divided into three different parts. The three parts are the head, thorax and abdomen. Insects are one of the oldest animals that have occupied the earth long before humans or other animals existed. Insects are also believed to be one of the animal species that survived through a time when dinosaurs became extinct.

Almost all insects come from eggs which will later metamorphose until they enter full adulthood. Insects that have entered adulthood can move in a variety of different ways. Some walk, fly and even a few insects can float on the water because of their different habitats. There are several types of insects that live individually and there are many that live in groups such as bees and ants.

Insects do not always interfere with human life because it is proper that we have to live side by side with other living things. There are several types of insects that are actually very useful for human life. Keep reading the article below to find out what types of insects are useful: Although there are several types of insects that if disturbed will bite your skin, but among these insects there are also those that help you in protecting your plants so that you can avoid various forms of nuisance pests. The plowing ladybug is one of the most common insects encountered during the dry season.

Quoted from Iowa State University, these insects will consume various types of eggs from nuisance pests that attach to leaves on plants. Not only that, these insects will also act as predators for other harmful insects that can interfere with your plants.

Bees are one of the insects that are very useful for human life. Bees are insects that help flowers and other plants in the pollination process so that plants can grow and develop easily. Did you know that more than 80% of the plants consumed by humans are the result of fertilization by honey bees? Can you imagine if the population of honey bees suddenly decreases, humans will automatically lose food sources quickly. 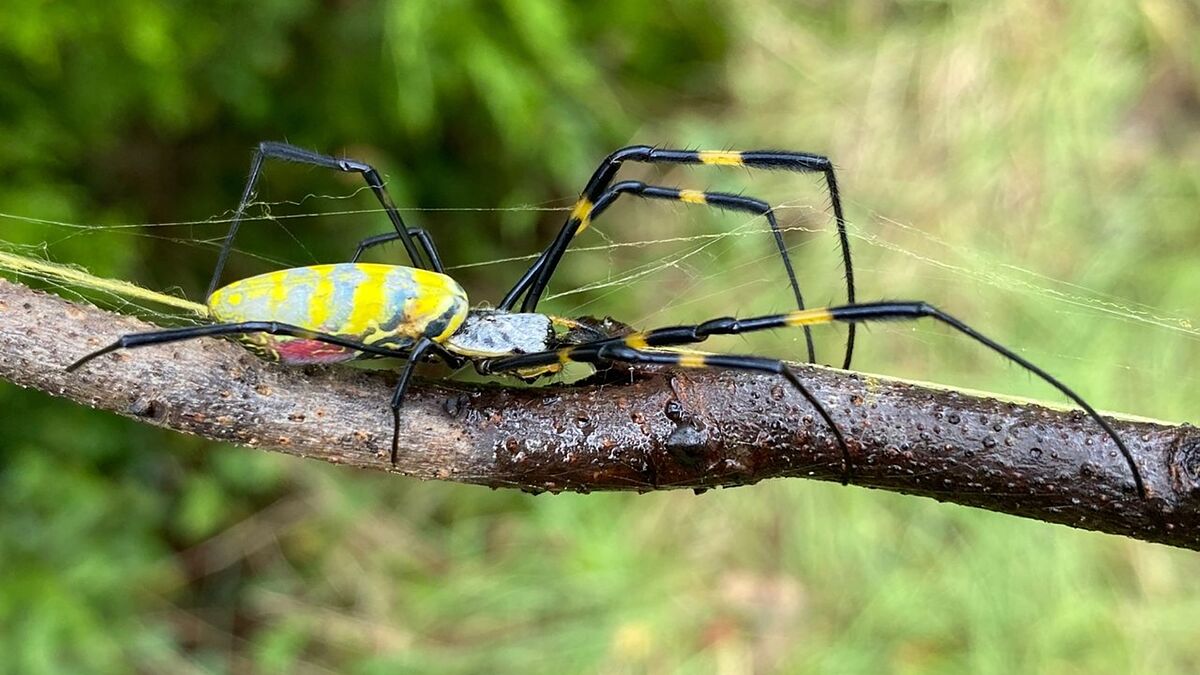 Perhaps many of you are afraid when you see spiders in your yard or other parts of your house. Although spiders look terrible and have webs that can interfere with the view, in reality spiders are one of the insects that are beneficial to humans.

Spiders are one of the powerful insects to eradicate various other annoying insects. Spiders will also attack mosquitoes and even cockroaches that get caught in their webs so you can rest in peace.

One type of insect that is beneficial to the environment is the ladybug. This type of ladybug will be a predator and eat a variety of different insects that disturb the plants in the house. This ladybug also has blood with a very strong aroma and has a function to repel a variety of dangerous predatory animals in the yard. 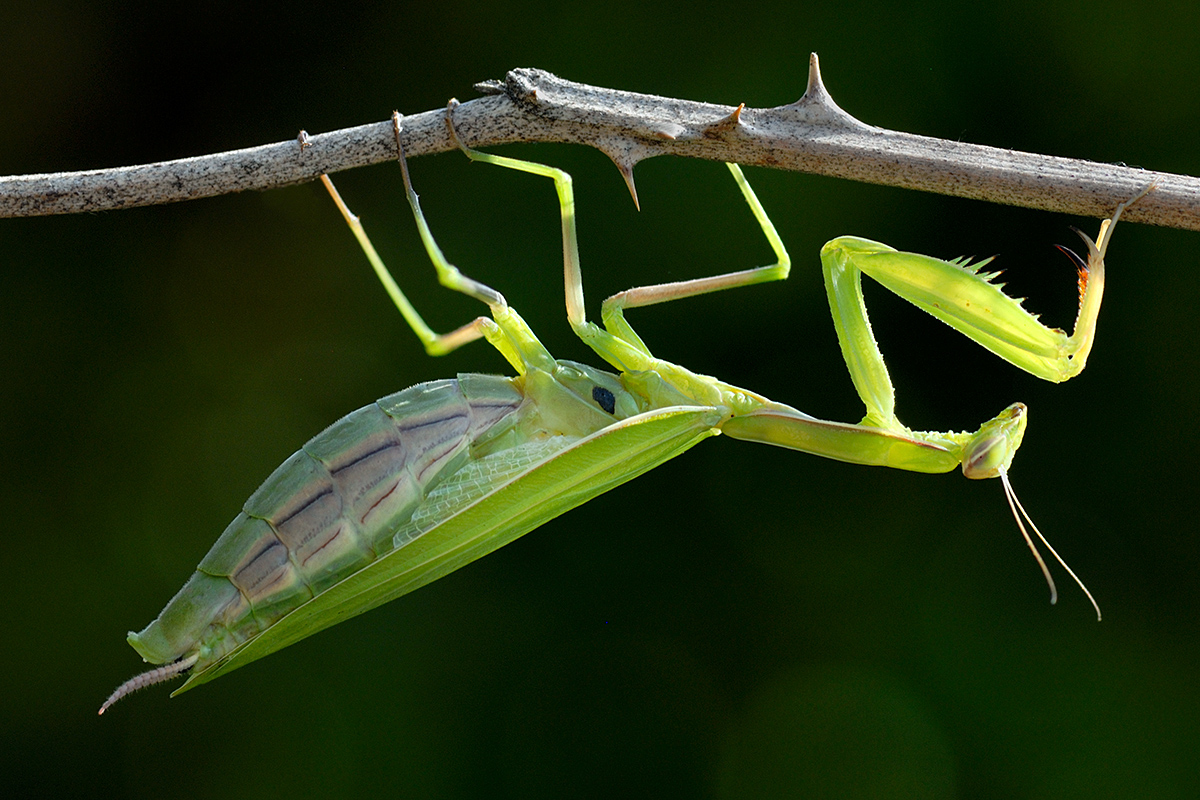 You don’t need to be afraid when you see a praying mantis, because these insects are not dangerous and can actually keep your yard safe. The praying mantis is a good insect or pest predator. Even as quoted from Homeguides SFGate, not a few people deliberately release a few praying mantises in their gardens to fight the annoying insects in their yard.

Although the existence of lacewings or lion ticks is rarely heard, in reality it turns out that there are benefits for the environment too, you know. Lacewings or lion flea is an insect whose body has a greenish color and seems transparent. These insects can consume various forms of other predatory insects such as pests or fleas that interfere in the home garden. 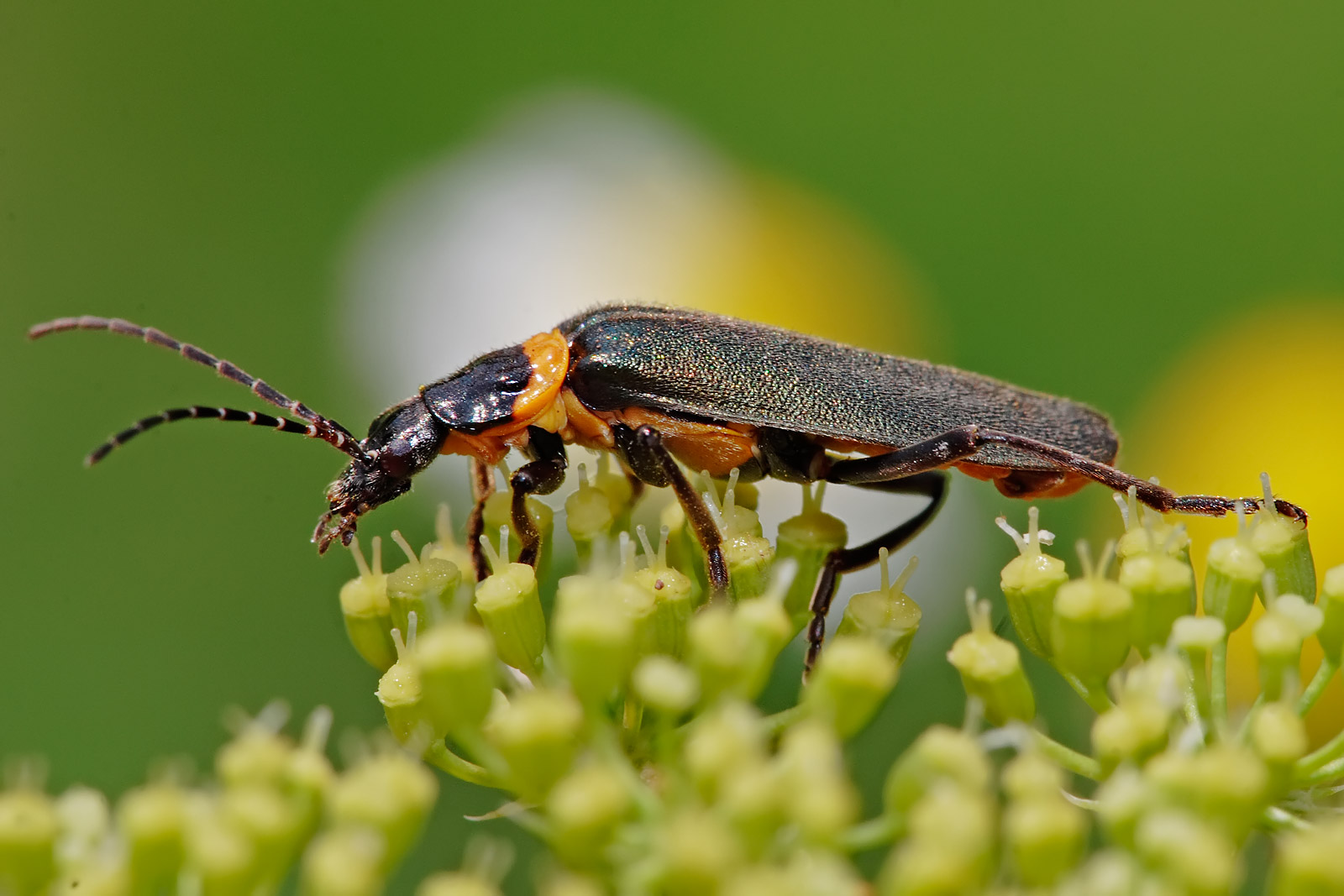 Because their habitat is more often in the woods, the army beetle becomes very rarely seen. This type of beetle is the best pest predator that can protect the plants and flowers in your yard. This insect has a brown body and is often hidden among the trees and makes it difficult to see.

Not all caterpillars can provide benefits to plants. There are caterpillars that bother like pests to your plants.

Make no mistake when distinguishing between butterflies and moths. Butterflies are insects that have beautiful wings and are responsible for pollinating plants or flowers around the yard. This pollination task is very important as one way of the reproduction process of existing plants. 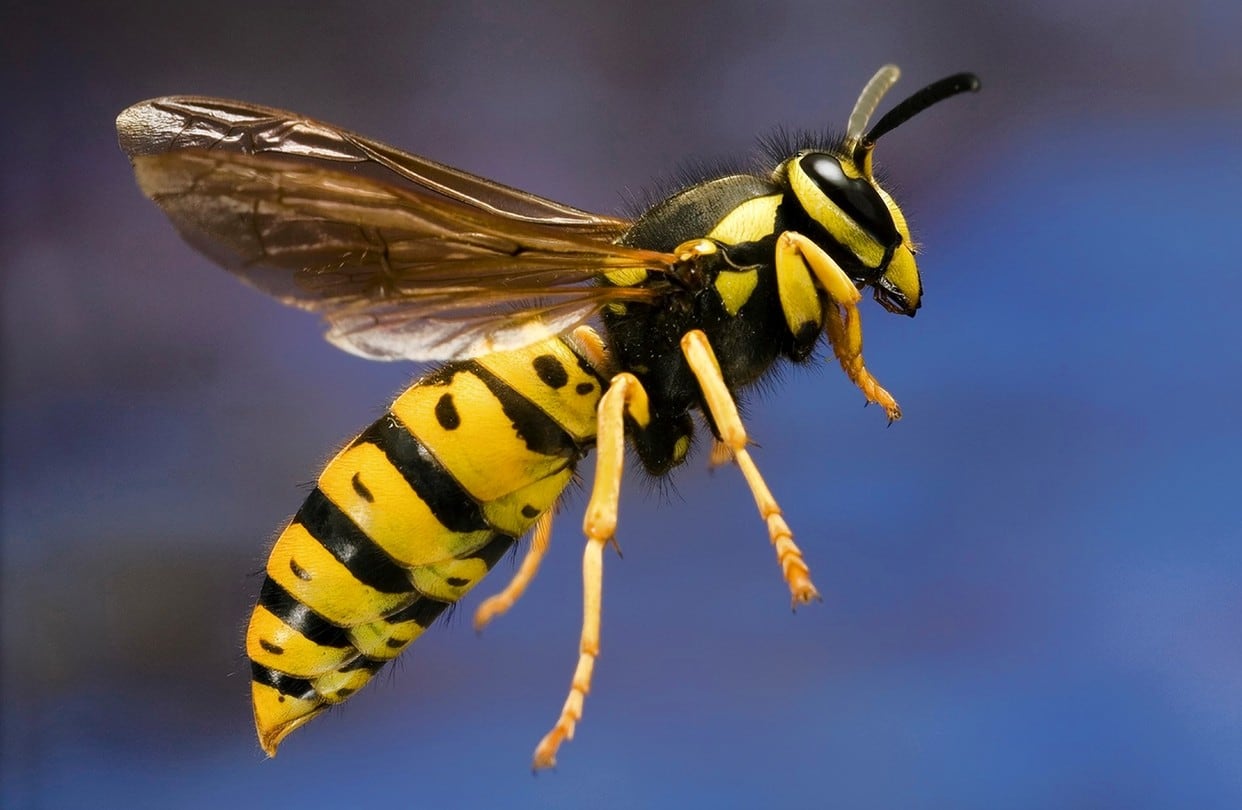 As predators, the existence of wasps is very important in human life. Wasps have an ecological role to eradicate various disturbing pests. You can imagine if in this world there were no wasps to eradicate various pests, then automatically the number of pests that interfere with plants will increase rapidly and damage existing plants.

Dragonflies are one of the most common insects in the lake and surrounding areas. This insect also has a fairly long life span, which can live up to 6 months. You don’t have to worry when there are a lot of dragonflies flying around in your yard, because dragonflies are useful for eating mosquito larvae in puddles and preventing mosquito populations from growing in large numbers. 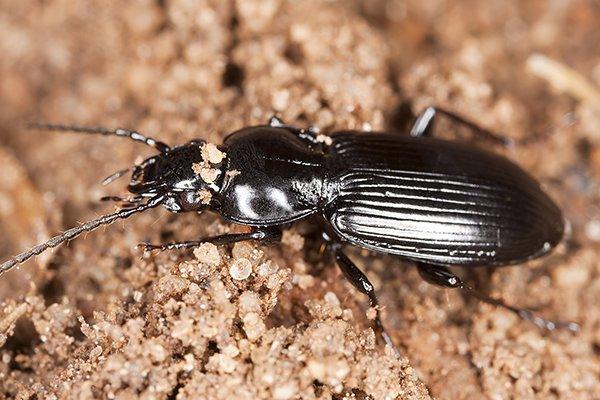 As the name implies, this ground beetle has a habitat to be in the ground. The presence of ground beetles is very helpful for maintaining soil health, because this type of beetle will attack pest caterpillars that often eat the stems and leaves of plants. Without the annoying caterpillars, the plants will automatically grow better.

Come on! Take a peek at 8 Decorative Plant Display Designs on the Wall