Love Bonsai? Here are the 10 most expensive types of bonsai trees 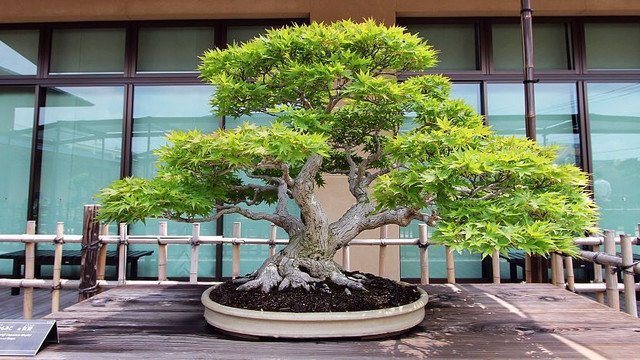 Bonsai trees have unique criteria. With this uniqueness, Many plant collectors are willing to spend deeply to get it. Bonsai itself is actually a process of turning a tree into a dwarf shape. The word Bonsai in Japanese means ‘Bon’ (thin bowl) and ‘sai’ (tree or plant).

Although it comes from Japanese, based on its history, this bonsai technique has existed in China since the 6th century. After that, bonsai began to be cultivated in Japan by people who came from China.

This technique of growing this plant requires some skill. You can’t do it carelessly. The form is dwarfed, not just created. It requires quite complex techniques ranging from routine trimming, grafting, attaching cables and several other techniques.

Therefore, don’t be surprised if bonsai trees are priced at a high price. In addition to complex techniques, the time needed to form a tree to become a bonsai is also quite long, even tens of years; ranging from 10 years, 35 to 45 years.

Is the pot an antique or not? If it is an antique, let alone come from Japan or China, it is certain that the price of a bonsai tree will be much more expensive.

The high price of a bonsai tree is also determined by the type of plant being planted. Then, are you curious about what are the most expensive types of bonsai trees? If the answer is yes, the review below will hopefully contain the information needed. Here’s the review! 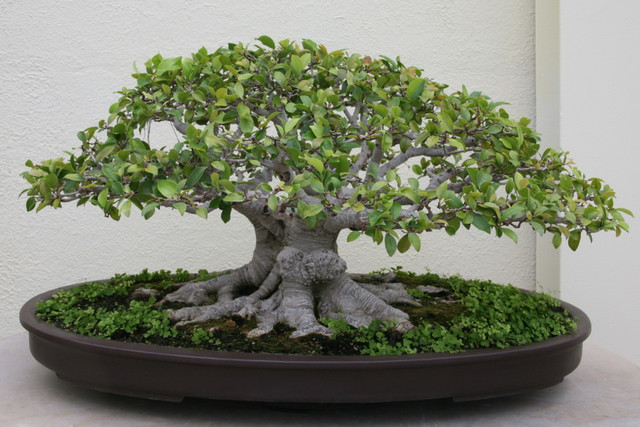 In 2018, at the Surabaya Bonsai Festival, a bonsai with an estimated age of more than 100 years was exhibited. The bonsai originating from Taiwan belonged to a collector from Jakarta. The type of plant is Ficus microcarpa.

This type of Ficus microcarpa tree is classified as large and grows a lot in the highlands. The price alone reaches 1 billion. This price is not without reason. The trunk of a large bonsai tree and its roots that have become the tree are cared for and acquired over decades. It doesn’t happen instantly.

Kunio Kobayashi is one of the figures behind the creation of the most expensive beautiful bonsai tree in the world. His bonsai tree, estimated to be 800 years old. Kobayashi is a world-renowned bonsai artist. He has won several prestigious awards.

In 2016, the bonsai with his white stem was even offered at USD 90,000, or if converted to about 1.2 billion today. Can you imagine how much it costs now? Talking about the most expensive type of bonsai tree, it’s incomplete without including the A Centuries Old Pine bonsai tree. In 2011, at an Asia-Pacific Bonsai and Suiseki Convention & Exhibition event, the bonsai tree which was allegedly hundreds of years old was estimated to have a value of USD 1.3 million.

If converted into rupiah today, the price is around 18.4 billion. In 2011 the price of the bonsai was already very fantastic, how about now you can imagine it yourself.

The most expensive type of bonsai tree ever is named Sargent Juniper. This bonsai is the work of a bonsai artist named Masahiko Kimura. According to information, this special tree has reached 250 years of age.

Then how much is it? Artist Kimura’s Sargent Juniper is valued at around USD 350,000 or about 4.9 billion. Interested in having it?

Bonsai Protector of The Spirits 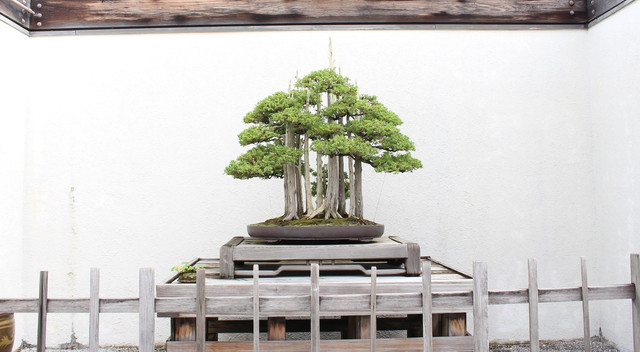 Looking at the picture above, can you guess how much is the price that is worth comparing the bonsai tree? In some sources, the estimated price of this bonsai is not exactly stated.

Only, if seen from its history, it feels like bonsai deserves to be highly valued. In some literacy, his name is also often referred to as the most expensive bonsai.

Bonsai Protector of The Spirits or Feomina Junipers is the work of world bonsai artist, John Y. Naka. Naka made this bonsai for the first time in 1948. According to information, one tree in the bonsai is representative of one of his grandchildren.

A special bonsai tree, from concept to care, certainly deserves to be valued at a fantastic price. One of the next most expensive types of bonsai trees in the world, is the work of bonsai artists from outside Japan. This is Morten Albek.

One of his phenomenal works is the Shohin bonsai with the theme Rockspary Cotoneaster. His bonsai work is only about 9 cm tall. Interestingly, in late spring and early summer Morten Albek’s Shohin can flower. Meanwhile, during winter, grow red fruits.

Then how much is it? How expensive are the bonsai trees? It’s not an exaggeration if you estimate it in the hundreds of millions to billions of rupiah. 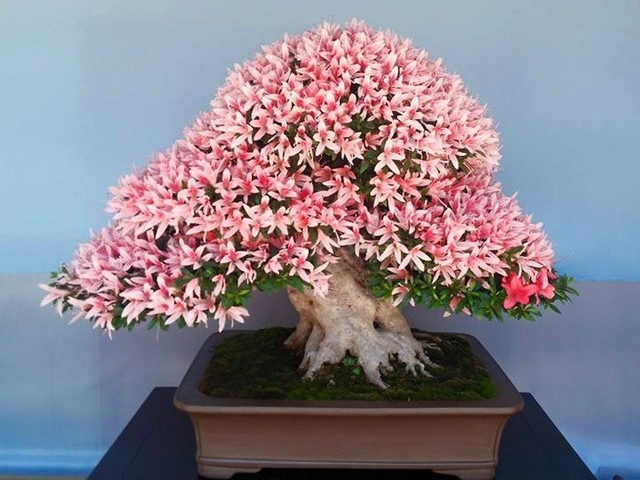 If you love Azaleas, this bonsai by Wolfgang Putz is sure to grab your heart right away. Its mini shape does not reduce its beauty. Azalea flowers that grow, have a soft and pleasant color.

Wolfgang Putz’s Flowering Azalea Bonsai is only 14 cm tall. However, her charm attracts anyone. How about the price? What is clear, this bonsai is included in the list of the most expensive bonsai ever.

originally purchased this pine tree bonsai to add to his collection list. Then, he transformed it to create a realistic bonsai tree. Stefano changes and takes care of the leaves on the tree to resemble clouds.

This Pinus Sylvestris bonsai by Stefano Frisoni is also estimated to have a pretty fantastic price. If you may guess, how much is it worth for this bonsai? 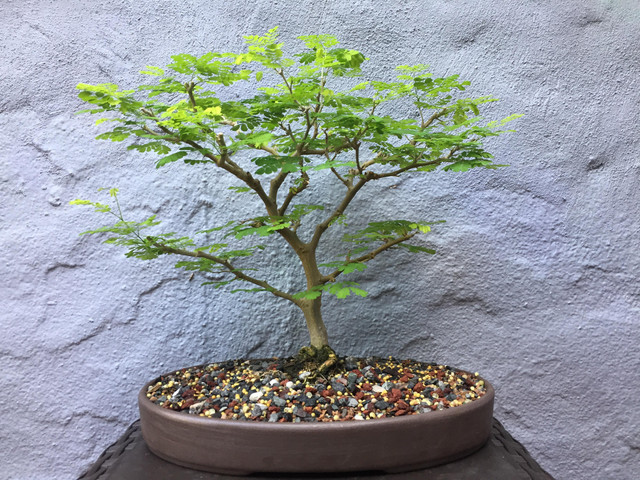 The next most stunning type of bonsai tree is the Brazilian Rain Tree Bonsai . It is considered as one of the most beautiful and famous tropical themed bonsai trees in the world.

At first glance, it felt like there was nothing special about him. However, who would have thought that this bonsai tree was cared for and shaped through intricate cutting. No wonder it is touted as one of the most expensive bonsai trees.

The next most expensive type of bonsai tree is the Chinese Hackberry. Besides being expensive, it is said that this bonsai is also one of the oldest. His age is more or less past 65 years. In shape, Chinese Hackberry has a height of about 20 inches or about 50 cm.

Hackberry (Celtic) itself is a tree with a smooth twig structure. In spring, this tree will flower in spring and bear fruit in early summer. Then how much is it? You can guess it yourself in the hundreds of millions until it is not impossible to reach billions.

Some of the most expensive types of bonsai trees available, have fantastic prices. For fans, the complexity of maintaining a tree so that it can become a bonsai deserves a high price. What do you think? Intend to collect it