Be it at home or at the office. Plus, since the “go-green lifestyle” is popular lately, gardening has become a trend. If you just want to start collecting and caring for ornamental plants, and are confused about what kind of plants to buy, try buying modern ornamental plants that are currently popular. 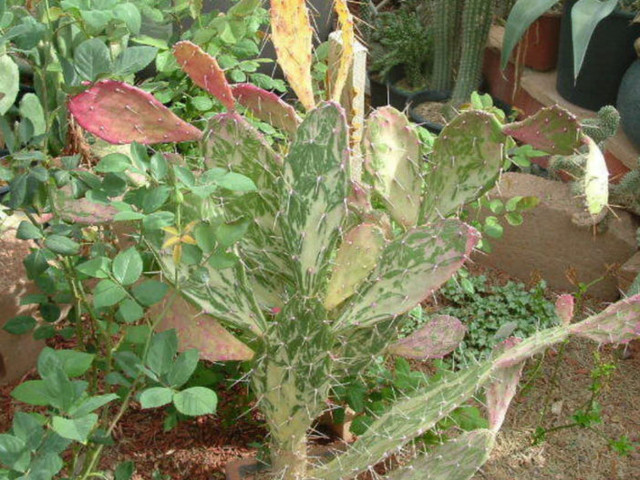 This plant, known as the Rainbow Succulent, is a member of the cactus family. The shoots have a reddish color resembling a nodule, which adds to their exoticism.

Hoya plant, native to East Asia. The texture of this viral plant is what makes it unique and popular. At first glance, hoya is not like a real plant because it has shiny leaves like wax coated.

Suddenly this plant became the subject of discussion, not only the fathers who are looking for widows, but the mothers are also in love with this perforated widow. The holes found on the surface of the leaves are the main attraction of this ornamental plant. 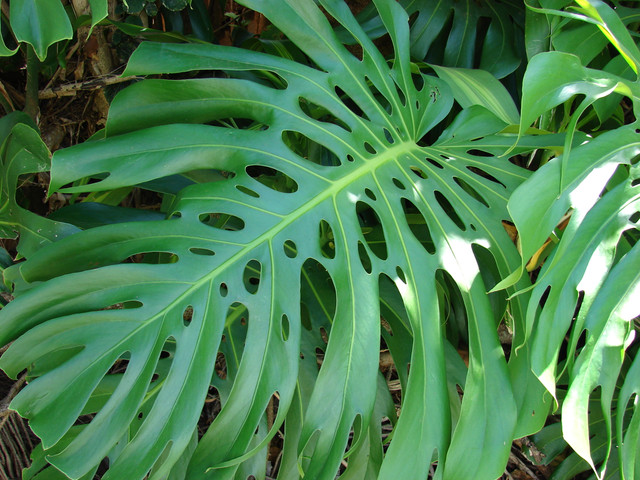 Monstera, has the meaning of abnormal. No wonder this plant is given that name. Monstera is one of the booming ornamental plants in 2020.

Known as Selenicereus Chrysocardium, this plant that belongs to the cactus family has a long, curved, and flat shape. 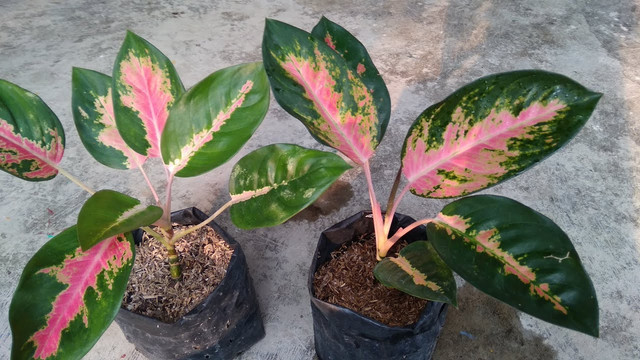 Aglonema lulaiwan is actually an old type of plant but is still much sought after. This type used to be on our page, but at that time it was not yet booming and popular. Aglonema lulaiwan adults are priced at 250 thousand per pot. Even in some areas the price is based on the number of leaves. 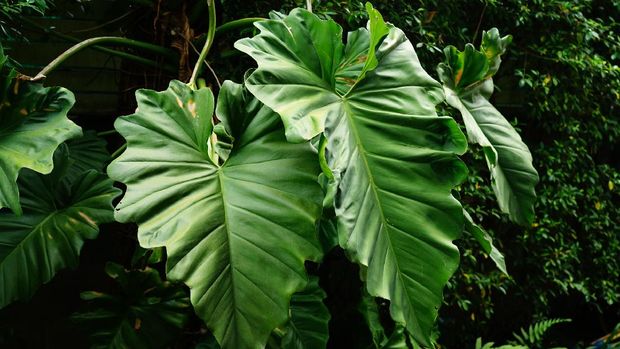 Another viral ornamental plant is the Aroid type. The name of this plant soared when a resident of Garut, West Java, was willing to exchange his house with a number of ornamental plants including Aroid.