Plants in the garden not only contain or have aesthetic value, but also function to improve the quality of the environment as much as possible. Its contribution to the environment is to create a fresh and healthy atmosphere because the plants in the garden function as the lungs of the environment, namely taking carbon dioxide and releasing oxygen. In addition, the arrangement of plants can also hold dust so that air pollution can be avoided and can help the process of infiltration of rainwater so that soil erosion can be prevented.

Another function, the tree arrangement is able to ward off strong winds and reduce noise. The function of plants according to Hakim in his book entitled Design Elements in Landscapes is as follows:

That is, plants can be used as a visual barrier against things which are unpleasant to look at.

That is, plants can be used as a barrier to human and animal movements besides that they can also function as guides. 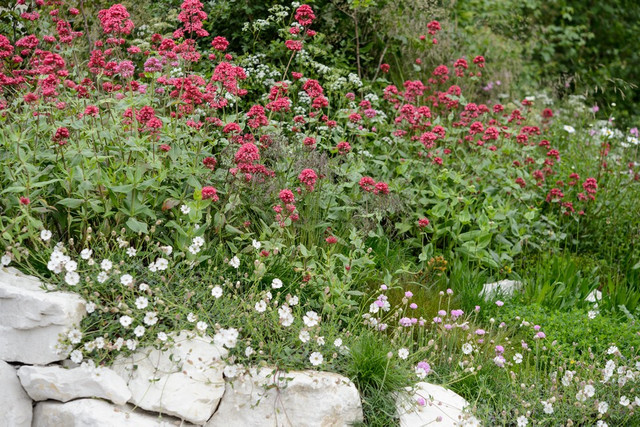 Soil conditions become brittle and easily eroded due to the influence of rainwater and strong winds. The roots of the plant will bind the soil so that the soil becomes firm and resistant to the blows of rainwater that falls indirectly onto the ground.

Plants as a source of food for animals and as a place of refuge. So that indirectly plants help the preservation of animals.